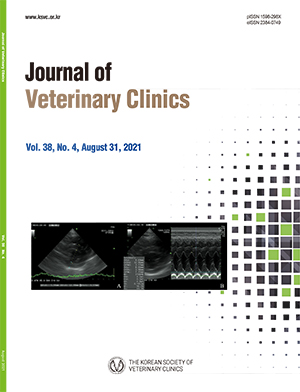 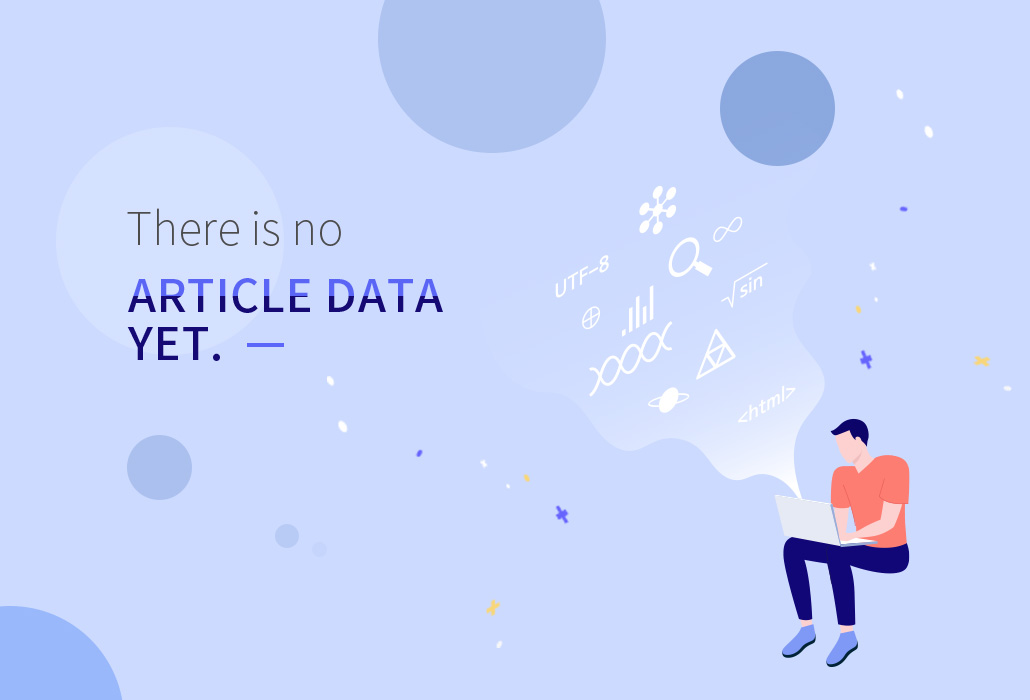 A dacryocystorhinographic image. Contrast material remained in a dilated nasolacrimal cyst (arrows). Complete obstruction was confirmed as no contrast material was observed distal to the nasolacrimal cyst. The filling defect within the nasolacrimal cyst was considered as a foreign body (arrow head).|@|~(^,^)~|@|An ocular sonographic image. An oval echogenic structure was observed in the nasolacrimal system. Distance of 1 & 2 was 1.03 cm and 0.76 cm, respectively.|@|~(^,^)~|@|Surgical procedures of dacryocystectomy in the right eye. (A) A 3-cm incision was made at the lower eyelid near the conjunctival sac. (B) Gentle blunt dissection with the Stevens tenotomy scissors was continued to reach the nasolacrimal sac. (C) Following separation of the dilated nasolacrimal sac from the adjacent tissue, amputation of the sac was performed with debridement of the adjacent necrotic tissue. (D) After checking the location of the fistula with a catheter, it was closed in a cruciate pattern. (E) The orbital septum and the subcutaneous tissue were separately sutured by a simple continuous pattern. (F) Dacryocystectomy was completed by skin apposition.|@|~(^,^)~|@|Histopathology of the foreign body and the nasolacrimal sac. (A) The plant was embedded in necrotic debris. H&E. Bar = 50 µm. (B) The plant showed honeycomb-like configuration with pale brown coloration. H&E. Bar = 50 µm. (C) The removed nasolacrimal sac had severe chronic-active ulcerative inflammation with hemorrhage. Normal epithelium of the nasolacrimal sac remained in some area (inset). H&E. Bar = 50 µm.|@|~(^,^)~|@|Illustration of the hypothetical steps of chronic dacryocystitis before releasing the foreign body. (A) Initially, a small foreign body invaded into the nasolacrimal sac. (B) Deposition of necrotic substances or tear components progressed further with the persistence of chronic dacryocystitis. (C) Large fistula formation was induced by chronic irritation and inflammation. Foreign body could reflux through the enlarged fistula.
J Vet Clin 2021;38:152~158 https://doi.org/10.17555/jvc.2021.38.3.152
© J Vet Clin
Copyright © The Korean Society of Veterinary Clinics. All Rights Reserved. / Powered by INFOrang Co., Ltd